Let me introduce myself, I’m Graham Jones, a retired detective and lead Investigative Skills Trainer for Sancus Solutions. Over the next three weeks I want to discuss the importance of establishing the ‘Points to Prove’ of an offence during an Investigative Interview and show how these are open to interpretation by the courts.

You will be aware, especially if you have been on one of our Investigation Courses, that if you are investigating an incident, whether it is a crime or otherwise, then you should firstly identify the relevant ‘Points to Prove’ (P2P). P2P are the parts of the rules or the law which defines the incident in question. It is the ‘definition’ of the incident.

Each part needs to be investigated. If the investigators can show or ‘prove’ that the subject/perpetrator has done each of the points then it shows that the offence/incident has been committed by the subject.

This is the same if your HR policy shows that an

You break down the investigation into its component parts and put your findings forward for judgement. This is the same for ANY incident. 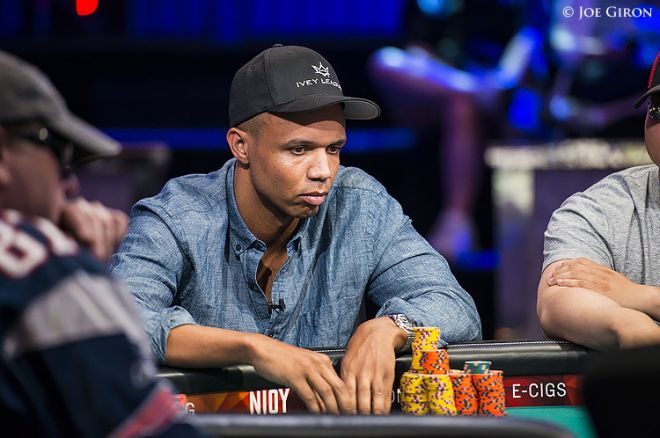 A recent Case which you may find of interest is one of a professional gambler, Phil Ivey, who appeared at the Supreme Court in the UK in November 2017. It hinges on the definition of ‘dishonest’.

Until October 2017 the leading case on the meaning of dishonesty in English criminal law was R v Ghosh [1982] EWCA Crim 2. In that case the supreme court determined a two stage process to show that someone’s actions were dishonest.

You first had to show that their action would be deemed dishonest by the standard of the ordinary person.

Then, show that they also understood that their actions were dishonest. Not always the simplest part of the test.

So next week we’ll expand on this case study and see how the definition has changed.