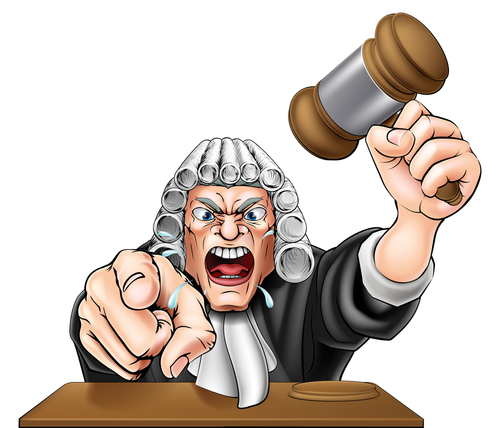 In this final instalment we conclude our look at ‘dishonesty’. See our previous weeks instalments on Ruling Re-defines Dishonesty Points to Prove & Playing Cards “dishonestly”.

You can see now, I suspect, that if you watch the backs of the cards when they are dealt on the table, before any player looks at the card fronts that you can identify the high stakes cards as ones which the half diamond pattern is on the opposite side of the card back to the low stakes cards.

This was crucial in ‘guessing’ the winning cards. In addition, Cheung asked the dealer to shuffle the cards using a machine rather than passing them to the players to shuffle, again, no allegation that the players interfered with the card!

Security eventually realised what Ivey and Cheung had done which helped them to identify winning and losing hands and decided to freeze their £7.7m winnings.

The pair eventually went to the Supreme Court in 2017 in order to get a decision on whether or not their actions were ‘cheating’. When the Judge looked at the issue of ‘dishonesty’ he said that in this case it was clear that Ivey and Cheung had made the requests to the Casino to do certain acts and by doing so they said they had done nothing ‘dishonest’.

As we mentioned earlier, to prove dishonesty we must show that Ivey and Cheung had known they were acting dishonestly. They clearly did not think so.

The first check was to ask ‘did the average person believe they were dishonest?’  The Judge found the first part but then changed current thinking on dishonesty and threw out the second test as unnecessary. It is now sufficient to ask the ordinary person in the street if they thought it would be dishonest.

A fascinating story and one that is very pertinent to an investigator investigating ‘dishonesty’ offences.

As for me, I’m going to buy some playing cards and set up a game with a few friends!

If you need any more information or would be interested in one of our courses then please do not hesitate to contact us at the Sancus Office.