Disclosure of Unused Material – A Cause for Training

Our Investigation Skills Trainer, Kylie Wilson, who is also an experienced mentor for trainee investigators shares her thoughts on the current issues around disclosure of unused material.  Kylie’s experiences focus on Police Officers, but this applies equally to anyone who investigates and prosecutes Criminal Offences.

If you ask for hands up at the beginning of a training session on CPIA as to who understands it there is usually a nervous giggle and a wholesale lack of hands in the air. Ask what CPIA actually stands for and some will give it a go but generally no more than that. Ask what it actually means to them and you may get disclosure of unused material and possibly some of the R’s (Relevant, Retain, Record, Review, Respond & Reveal).

The main area that is lacking however, is any element of understanding of the ‘pursue all reasonable lines of inquiry, whether these point towards or away from the suspect’ aspect. This important requirement is somewhat buried, being found in the Codes of Practice which accompany the statute.

There is still a wholesale lack of understanding around disclosure obligations mostly rooted in a lack of straightforward training. To paraphrase the then Attorney General Lord Goldsmith he said it was all about “fairness” this is the overriding and longstanding rule since back in Common Law times.

I have seen officers be redeployed from front line response only policing to crime investigators with absolutely no training who are expected to just get on with it, a lot of them making mistakes with CPIA because they didn’t know they had to do something in the first place.

I have seen officers receiving Defence Statements who ask the question ‘do I just file it?’ another officer who had a withdrawal statement from a burglary where the victim was no longer sure the person they identified was the person who had been charged (and was currently on remand), when the question was asked how long they had the statement for, the answer was a couple of weeks. I nearly choked on my cuppa.

There was absolutely no malice in either and just luck they voiced their uncertainty, so redress and education were swift. 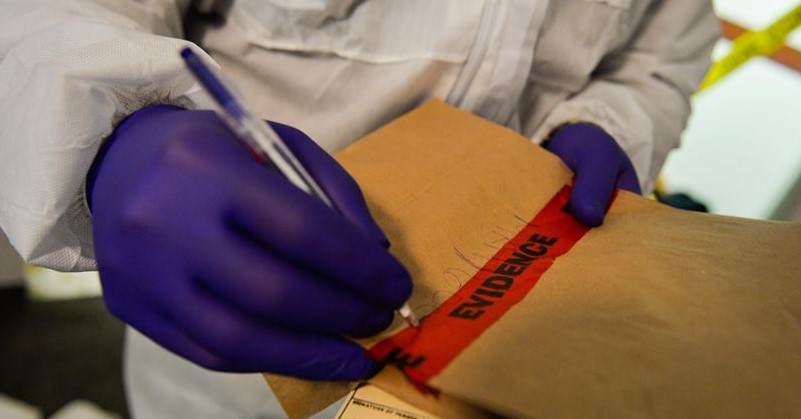 These were cases of lack of knowledge and the officers not knowing what they didn’t know. The thoughts they have that perhaps they should be doing something is quickly overtaken by the next urgent response call that they get sent to and now the paperwork is at the bottom of their drawer until they have passed the response deadline, as a result they are now failing at disclosure.

The officers are supposedly taught CPIA during their outsourced Certificate of Knowledge in Policing (CKP) and as such some forces do not then further teach disclosure during the Initial Police Learning and Development Programme (IPLDP). Given the wide chasm between the effectiveness of one provider to another this is something of a dangerous assumption.

Further to that some forces do not develop this area further during the journey to becoming a detective, some Initial Crime Investigators Development Programmes (ICIDP) do not include CPIA training. I fail to see how any of these courses can be delivered without CPIA as it is a thread that starts at the beginning of any investigation and effectively the ‘ongoing duty to disclose’ never ends.

As such, training has become big business for external companies, I myself having left the Police over 4 years ago have never been busier, delivering training to some 26 out of the countries Police Forces. Training departments have been cut to the bone and it is cheaper to bring in external trainers to deliver courses.

We’ll follow with Part 2 next week looking at the strain Detective Constables are under in the current climate.

To find out what training Sancus can provide for your organisation follow the link to our Page.